Network Bulls introduces Cisco Nexus 7000 Series Switches v3.0 (DCNX7K) course which provides understanding on how to install, configure and effectively manage Cisco Nexus 7000 Series Switches. This course also covers troubleshooting of 7000 series switches along with its key elements in detail.  DCNX7K course is a 5-day day ILT program that is designed for anyone who does installing and configuration of 7000 series switches in his/her job role.

Via primary lab implementation using NX-OS version 6.2 (6b) codes at NB labs, you will understand the regular operation of the switches, including key functions and features.

Auxiliary, we have strengthened the standard Cisco labs to include vast exploration of sought-after technologies that includes FabricPath, OTV, LISP, vPC, FCOE QOS, and troubleshooting. Every configuration is practiced on the Nexus 7000, with the latest version of the NX-OS code, 6.2(6b).

Product architecture & hardware, key facilities and market differentiators will be covered in detail under this course training by Network Bulls.

Prerequisites: Recommended to have CCNA Certification or knowledge of routing, switching protocols.

Consequent to the course completion, the learner will be able to meet the overall objectives: - 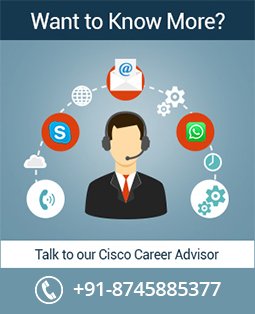