What is difference between Cisco Router and Switch? 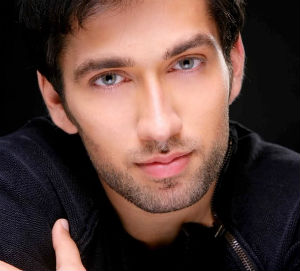 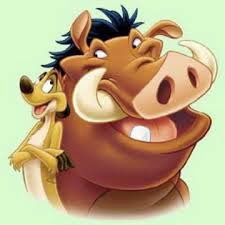 Both Routers and switches are networking devices which allow computers to establish connection with other computers, devices and networks. Many a time, networking aspirants find it difficult to differentiate between a router and a switch as both the devices look quite similar.

However, the two networking devices i.e Routers and Switches differ from each other in their functional area. They are basically differentiated in context with the layers of OSI model. Routers generally work on Layer 3 of OSI model while switches work on Layer 2 of the OSI model.

Router – It is a L3 device which functions on the network layer (Layer 3) of OSI model. It connects minimum of two networks and identifies the network devices with the help of their IP addresses. These devices are used to connect a local network with other local network/s. You will generally find routers at the gateway where two or more than two networks can be easily connected.

Switch – It is a L2 device which functions on the data link layer (Layer 2) of OSI model. It makes use of frames for establishing communication and MAC addresses or physical addresses are used for identifying network devices. Switches are only used for Local Area Networks. Switches perform filtering before forwarding the packets amid LAN segments.

CCNA R&S Certification training covers the entire information about Cisco routers and switches. However, you can easily know the top 10 difference between Cisco Router and Switch, here – http://blog.networkbulls.com/top-10-major-difference-between-routers-and-switches

When we talk about the difference between router & switch,  we always try to understand in perspective of OSI Model.

You should have basic knowledge about OSI Model.

There are 7 layers in OSI Model :

Switch is a device that works on Layer 2 of OSI Model (Data Link Layer) , you can use switch to connect different end devices like computer, laptop & printer in a single network.

Router is a device that works on Layer 3 of OSI Model (Network Layer), You can make communication in between different networks by connecting them with a router.

Cisco Router and switch, both are the connecting devices in networking. Where a router chooses the smallest path for a packet to reach its destination, a switch stores the arrived packets, process it and forwards it to the specified destination.

Check the key difference between a router and a switch,

1. A Cisco router connects different networks together whereas, a switch connects multiple devices together to create a network.

3. A Router determines the best path for packets from source to destination and switches receive, process, and forward them.

5. A router connects your network with different networks like two LANs, two WAN’s or LAN and WAN. A Switch connects different devices to create a network.

Hope you are now familiar with the clear differences between a router and a switch and came to a conclusion that both of them are compulsory in a network.

Routers are those which singularly present in a network deciding the best route path for the packets to have seamless communication with different networks whereas, switches are those that connect devices on a computer network by using packet switching to receive, and forward data to the destination device.

Router and Switch both works in the different layers of the OSI Model i.e Data Link Layer and Network Layer. But nowadays we have switches which can work in Layer 3 too.

I can list some of the Cisco routers and switches series for you which you could get to practice while taking CCNA, CCNP, CCIE Training from Network Bulls.