Switch and router works on full duplex or half duplex? 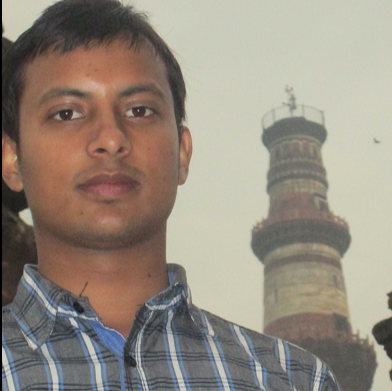 Cisco router's and switch's interfaces have the capability to work at full duplex as well as half duplex. By default interface works on auto negotiation mode, which negotiate duplex and speed of the link between the 2 devices connected in the segment of the network. And higher performance supported by both is negotiated.

Default configuration on router's interface is shown by

Both sides of a link should have auto-negotiation on.

We can also configure duplex and speed manually. But it has to be same on both the devices.